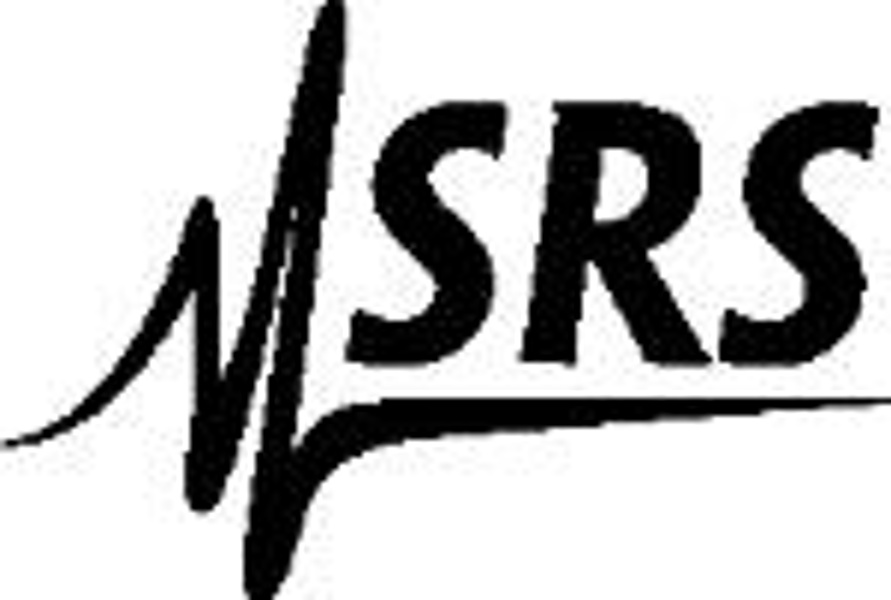 For over a half century, the lock-in amplifier has been the instrument of choice for measuring small AC signals in the presence of noise. Early instruments were designed with analog electronics, multi-gang mechanical switches, needle indicators, etc., and measurements were often monitored with chart recorders. Microprocessor based designs emerged in the 1980s, and by the early 1990s even the lock-in's analog demodulators were replaced by high-resolution ADCs and digital signal processors (DSP). Remote computer control, digital readouts and user-friendly front panels all resulted.

The capabilities of the modern DSP lock-in amplifier in stability, dynamic reserve, and flexibility were revolutionary, making it a mainstay for researchers and engineers across multiple fields. But in moving forward, something was left behind.

For a core group of users, including low-temperature researchers in particular, the new instruments became a potential source of high-frequency interference. This is best reflected in the persistence of one instrument - the PAR124A - still actively used by many researchers decades after discontinuation by its long-gone manufacturer.

Recognizing that one size shouldn't have to fit all, SRS is proud to introduce the SR124 Analog Lock-In Amplifier. Inspired by the best of an earlier generation's lock-ins, but availing itself of today's low-noise analog components and design methodologies, the SR124 is an uncompromising tour de force in low-noise, high-performance analog instrumentation.

The price include all shipping costs and import duties into the Baltic and Scandinavian countries within EU.