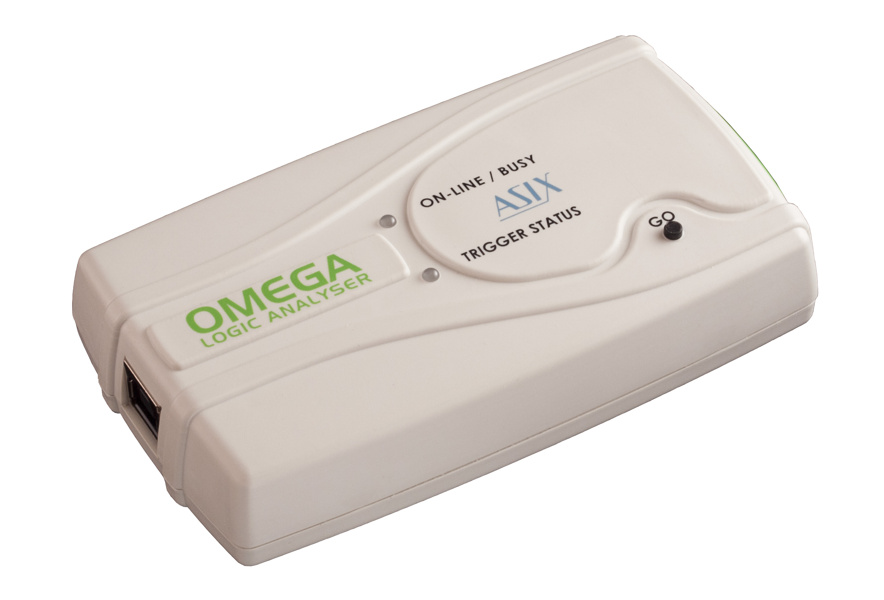 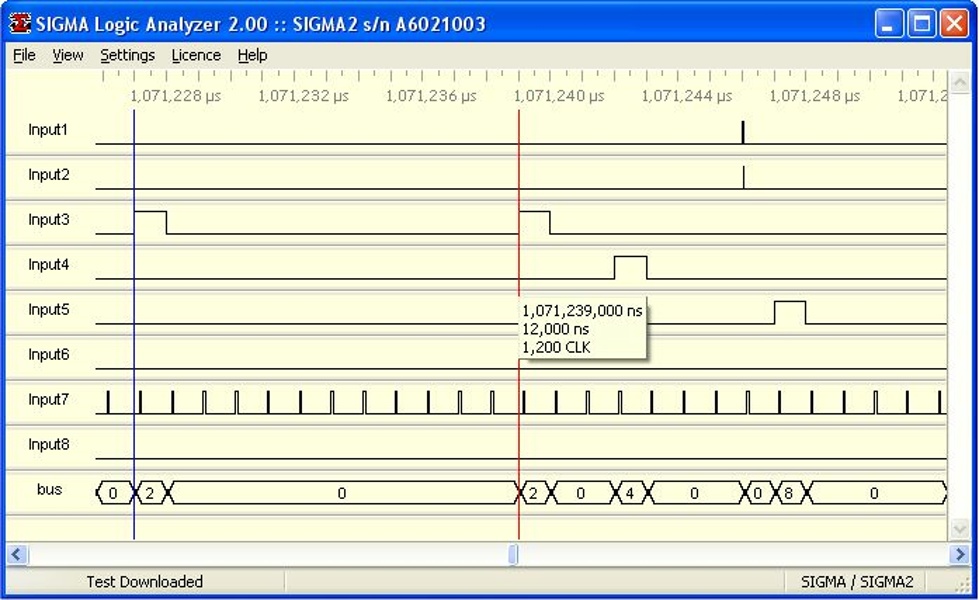 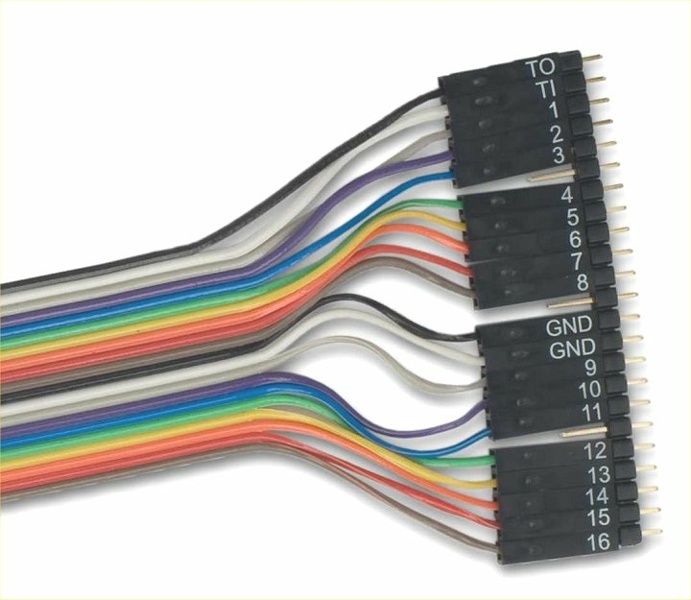 OMEGA operates on a High-Speed USB port and requires no external power supply.

The less number of inputs actively use the higher number of events to store.

When inputs are still, storage memory is practically not consumed.

Considering a typical test OMEGA is able to store up to millions of input changes (e.g. about 10 million bits transfered via high-speed two-wire synchronous bus).

With few input changes the maximum test lenght can be around 77 minutes.